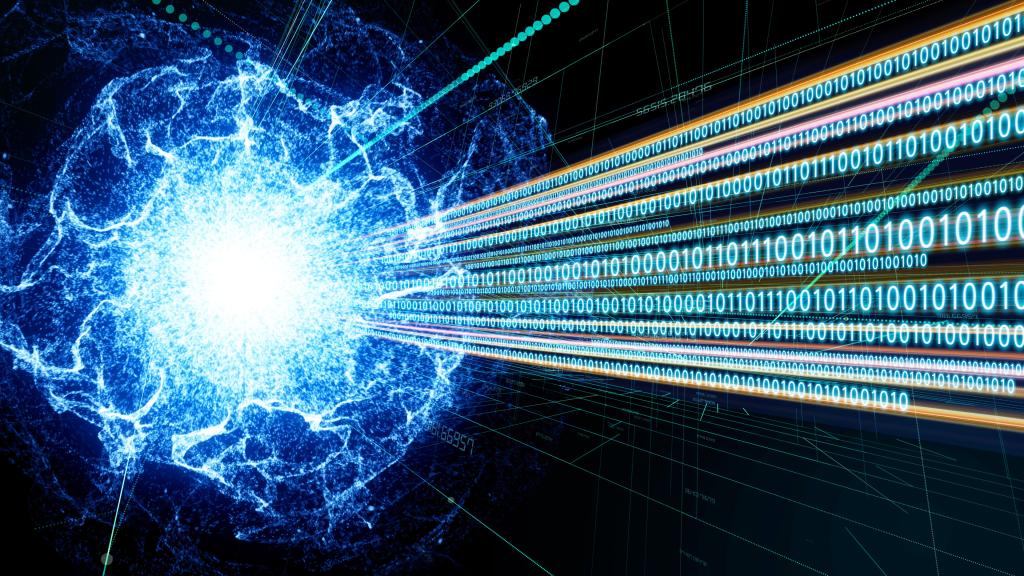 At the end of October, Dr. Eli Cohen gave the opening lecture at the Foundations of Physics conference. This in-depth look into the fundamentals of quantum theory was covered by the French newspaper, Le Monde

Leading physicists and philosophers of science gathered in Paris on October 28–30 for the 20th Foundations of Physics conference. Dr. Eli Cohen gave the opening lecture. “I was honored to give the opening remarks, starting off the conference with an introduction to the fundamentals of quantum theory through an exploration of paradoxical thought experiments,” he says. “The main tool I presented was ‘weak measurement’ which lets us gently examine quantum systems as they unfold over time, without disturbing them. This is an important tool for analyzing the aforementioned thought experiments, and many others.”

Dr. Cohen’s lecture was so well received, that even Le Monde, the leading French newspaper, published an article about it. The article introduced Dr. Cohen’s thought experiment and the general outline of his lecture on quantum paradoxes. One example is the Cheshire Cat Effect – the subject of a paper by Dr. Eli Cohen et al., recently published in the prestigious Nature Communications journal.