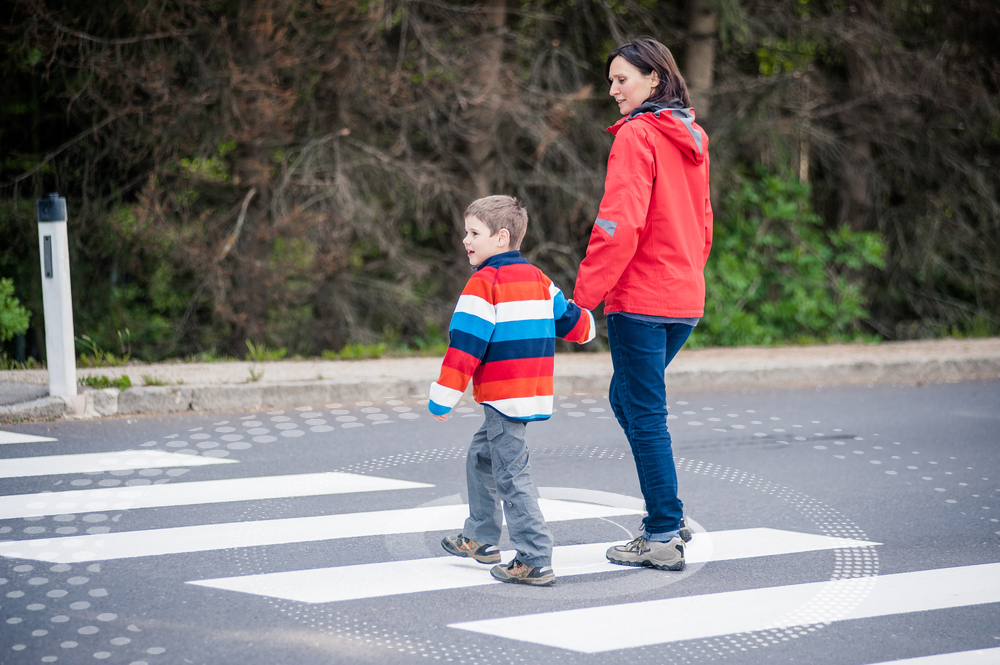 Ran, Alon, Alex, and Shiraz created a solution that would prevent pedestrians from being injured at crosswalks. The group has already received funding for a prototype that would be implemented at the university, and later throughout the city of Ramat Gan

The winning group of the Faculty of Engineering’s 2022 hackathon was made up of four first-year students: Ran Levy and Alex Makrov, computer engineering students; and Shiraz Amit and Alon Ozeri, who study electrical engineering. “We first heard about the hackathon three months ago,” shares Alon. “Ran and I volunteer with MILBAT, a society dedicated to technology for improving the daily functioning of people with disabilities. They also sponsored last year’s hackathon. We heard stories about the hackathon and the patents developed there, got excited, and waited for this year’s hackathon. We knew from the get-go that we were going to participate. As soon as the early applications opened, we signed up.”

“We started out 8, with several ideas,” says Ran. “Since we were a large group, we decided to split into two teams. Then we started thinking about the ideas we came up with in the original group, and which of those would be the best, most relevant, most beneficial one. We decided to try and solve the problem of traffic accident injuries, particularly pedestrians in cities.” Alon adds: “The first thing we did was to go out and see just how relevant of an issue this was, and when we learned the numbers, we were horrified. A 2021 study found that one-third of those injured in traffic accidents are pedestrians. Some 1,640 pedestrians were hit at crosswalks in 2021, and 32 of those were killed – all within cities. We realized that this was a critical and highly relevant problem, and decided to find a solution.”

The group arrived at the hackathon with a put-together idea, and the event was spent developing the technological solution to the problem. “Our system is based on an AI and sensor system that generates alerts for pedestrians with the goal of reducing accidents at crosswalks. The system is supposed to alert pedestrians if a car is approaching at too high a speed, so they can hurry up and finish crossing,” shares Alon. The group’s project won first place. “We want to take this opportunity and thank Intel, the municipality of Ramat Gan, and the Bar Ilan Center for Smart Cities, as well as the organizers, for their support and the equipment provided. It was an excellently organized event, and that allowed us to develop our idea on-site into a working prototype.”

In addition to a considerable monetary sum, the group earned the opportunity to realize its project. “After the hackathon we sat down with Ran Goldstein, Manager of the Bar Ilan Center for Smart Cities, to see how we can move forward,” says Alon. “The Ramat Gan Municipality showed interest in implementing the system in several crosswalks around the city, near schools, and at dangerous intersections. The Center for Smart Cities gave us the budget to develop a more advanced prototype for a patent, using better materials and more sensitive sensors, which we will put into use at the university in three months. Our goal is that by the end of the pilot period, the patent will be incorporated in Ramat Gan.” 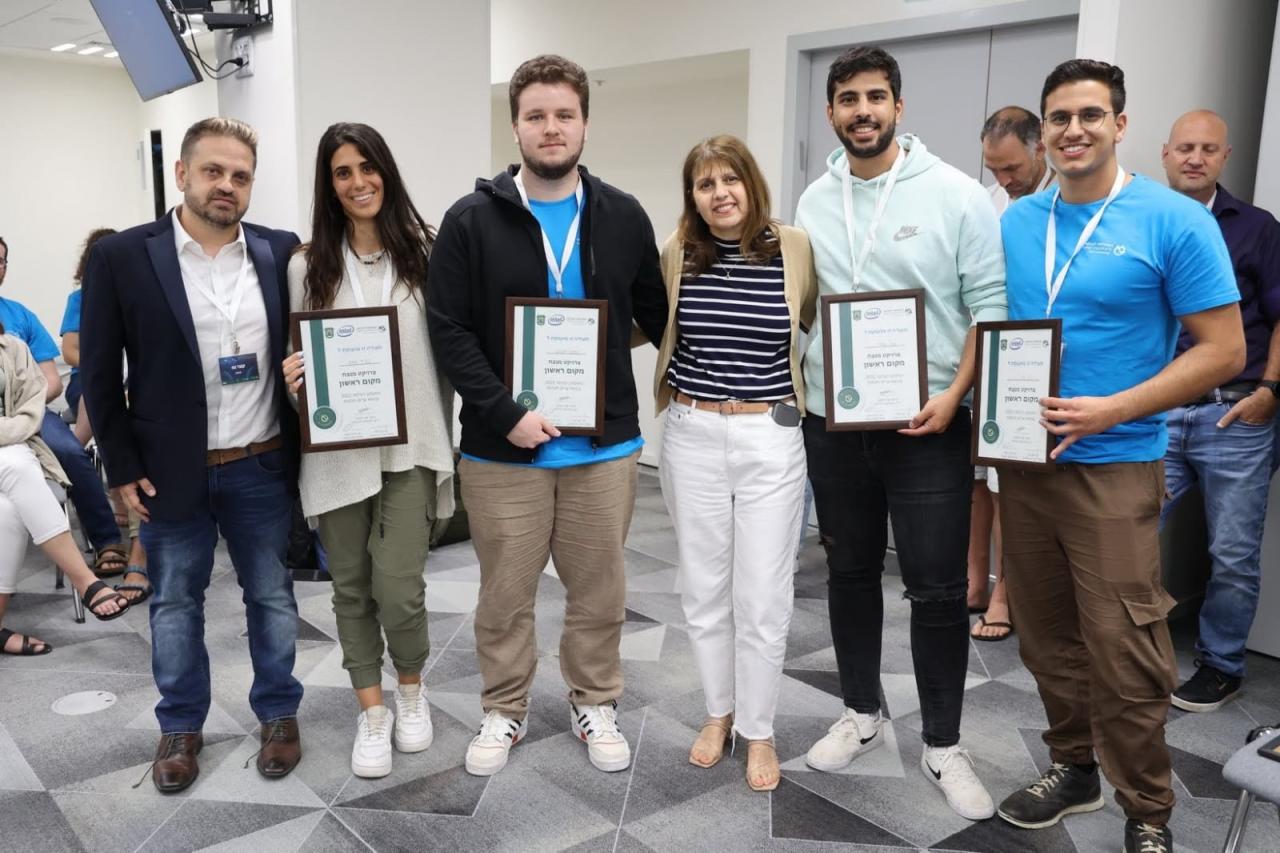