Cameras: The next step 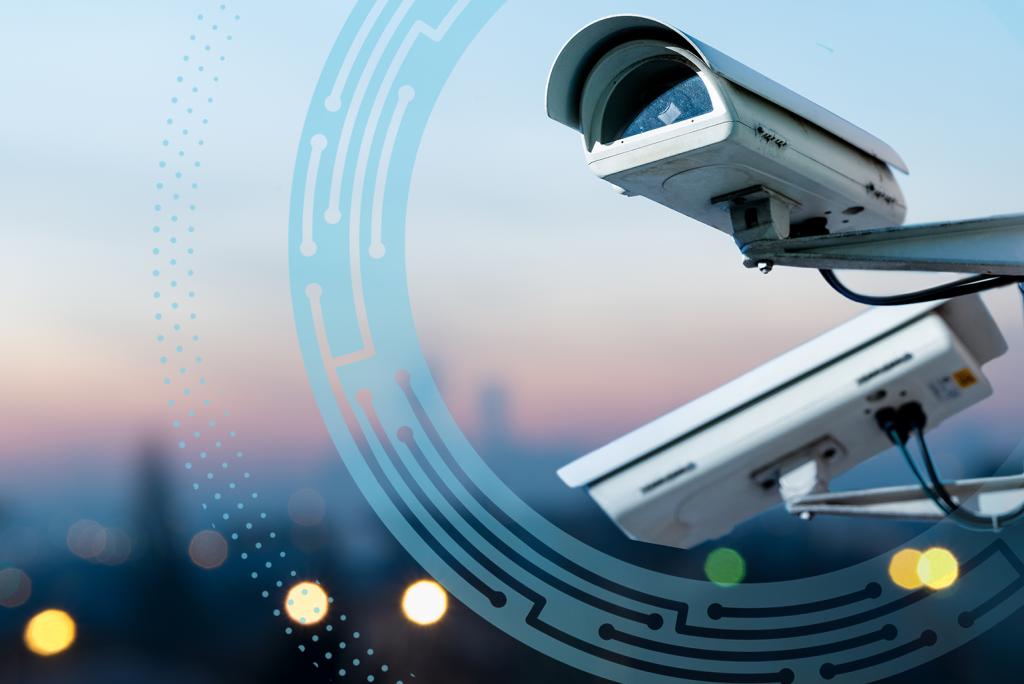 Imagine a world where security and speed cameras can not only document accidents or crime but also call for help in real-time. Such a system was developed and successfully demonstrated at the Faculty of Engineering’s hackathon

The advance in technology has introduced never before seen defense possibilities. Street cameras all over cities can be used to maintain order, locate criminals, and solve the crime—but all that can only be done retroactively; the cameras document, but don’t analyze that information in real-time, and cannot be used to prevent crime. “Used correctly, these cameras can help us identify anomalies in real-time—events such as fires, accidents, robberies, flooding, and more,” says Roy Assa (21). “During the last hackathon, our group developed a patent that utilizes these cameras for real-time alerts, a system that can link to the cameras, collect the relevant data and, in case of an abnormal event, immediately call for help.”

The group included five members: Roy Assa, Itav Nissim, Or Reginiano, and Eliya Burnshtein, all fourth-year students at the computer engineering track. The fifth member is PhD student Avraham Raviv, who specializes in machine learning and is the quartet’s project supervisor. “We heard about the hackathon back when we were still first-year students, but never participated,” shares Assa. “This year we decided to all sign up together as one team during early registration. Once they announced the subject—smart cities—we started brainstorming, discussing issues and singled out a problem. We decided to go for it after our field tests revealed that most municipalities don’t use smart cameras, ones that report anomalies in real time; we realized this was a pretty much-uncharted territory, and there’s much more that can be done. We came to the hackathon prepared with a formulated idea, and what was left was to develop the system itself: a prototype to prove that we can link up to security cameras in real-time, retrieve the information, analyze it and send out immediate alerts to the relevant authorities who will then dispatch respondents according to the type of event and its severity.”

The system they developed during the event, explains Assa, is a demo for a future system that would be much more advanced. “During the demonstration at the hackathon, our system connected to one camera: a security camera overlooking a highway. We fed it a YouTube video of a car crash that caused a fire. Once the fire broke out, the system sent out an automatic message—in its current form, it was sent out via email to the fire department’s control center,” he elaborates. “The message gives a textual description of the type of event, exact location, and severity, as analyzed by the system, along with video documentation from the camera. In the future, we’ll improve the prototype to send out push notifications to all relevant authorities via a designated app, making the system useful for traffic accidents or robberies, for example; we’ll be able to send the same message to several authorities at once—say, medics and the police.”

How does it work? The system, explains Assa, is based on neural networks: a central network used to detect camera input, and a secondary network that operates simultaneously to detect relevant anomalies within the feed generated by the neural network. “A message is only sent out if the system detected an anomaly at a level of certainty that exceeds a baseline which can be dynamically set for every type of event, separately. Every authority can set its own baselines and prevent false alarms,” he says. This project got us a third place at the hackathon, and after the event, we were approached by several companies and organizations that offered to collaborate. Right now we’re working on it independently and trying to develop the system further, into a designated app. In the future, we might consider other add-ons that will allow us to implement the system in central cities across Israel, and then go global. We want to take this opportunity and thank Intel, the Bar Ilan Center for Smart Cities, and the event’s organizers, without whom none of this could have happened.”