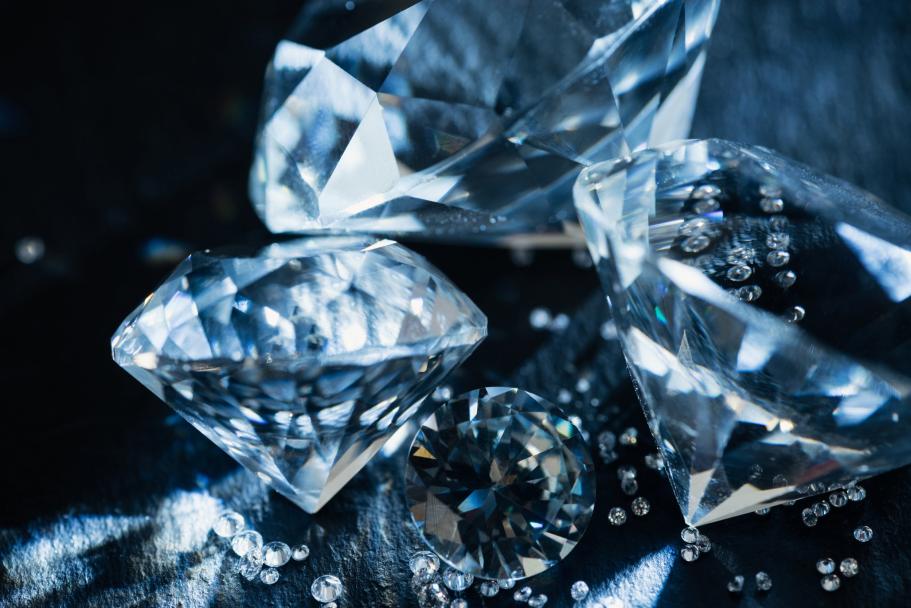 The hardworking minds at Prof. Dror Fixler’s lab developed an optical method for identifying nano-diamonds that penetrate the skin and allow for safe, noninvasive tracking of particles inside body tissue

A study performed in Prof. Dror Fixler’s lab, headed by PhD student Hanna Shapira (27), was recently published in the prestigious ACS NANO journal of nanometric materials. The study pursues a new optical method for detecting nano-diamonds that penetrate different skin layers and allow for safe, noninvasive tracking of particles inside body tissue. “As part of the research, which was done in collaboration with researchers from the Department of Chemistry at the nanotechnology institute, a solution containing nano-diamonds was applied to the tested skin,” explains Shapira. “We lit up the area with lasers before and after applying the diamond solution, and showed how our optical method can detect their penetration of different skin layers.”

The optical method is based on phase reconstruction and analyzing the resulting images. The researchers lit up the skin tissue with a safe laser before and after applying the diamond solution and took photographs that were then fed into a phase reconstruction algorithm. The algorithm produced a phase image which was then analyzed, including RMS (root mean square) analyses of different areas in the image for different tissue areas. “The different values reveal a presence of diamonds in the different tissues, and show how deep the diamonds penetrated into the different layers of skin,” says Shapira. “Our method lets us know the penetration profile in a noninvasive manner, which is something that is very hard to achieve. I don’t know of any other method that can detect nanometric particles at such depths in a noninvasive manner.”

This method can also be relevant to the drug and cosmetics industries. “Nano-diamonds are antioxidants, can be coated with different materials, and can penetrate the skin barrier. Our method can show the precise depth to which the pharmaceutical or cosmetic treatment penetrates, and actively see how effective it is under the skin,” Shapira clarifies.

Due to the method’s great potential and countless possible applications, the study has also made waves in local and international non-academic news outlets. Articles about the method were published in The Jerusalem Post, Phys.Org, The Media Line, Nano Magazine, i24 News in English and French, The Jewish Press, Aurora, ANSA (Italy), Noticias de Israel, TPS, Israel Economico, and several others.